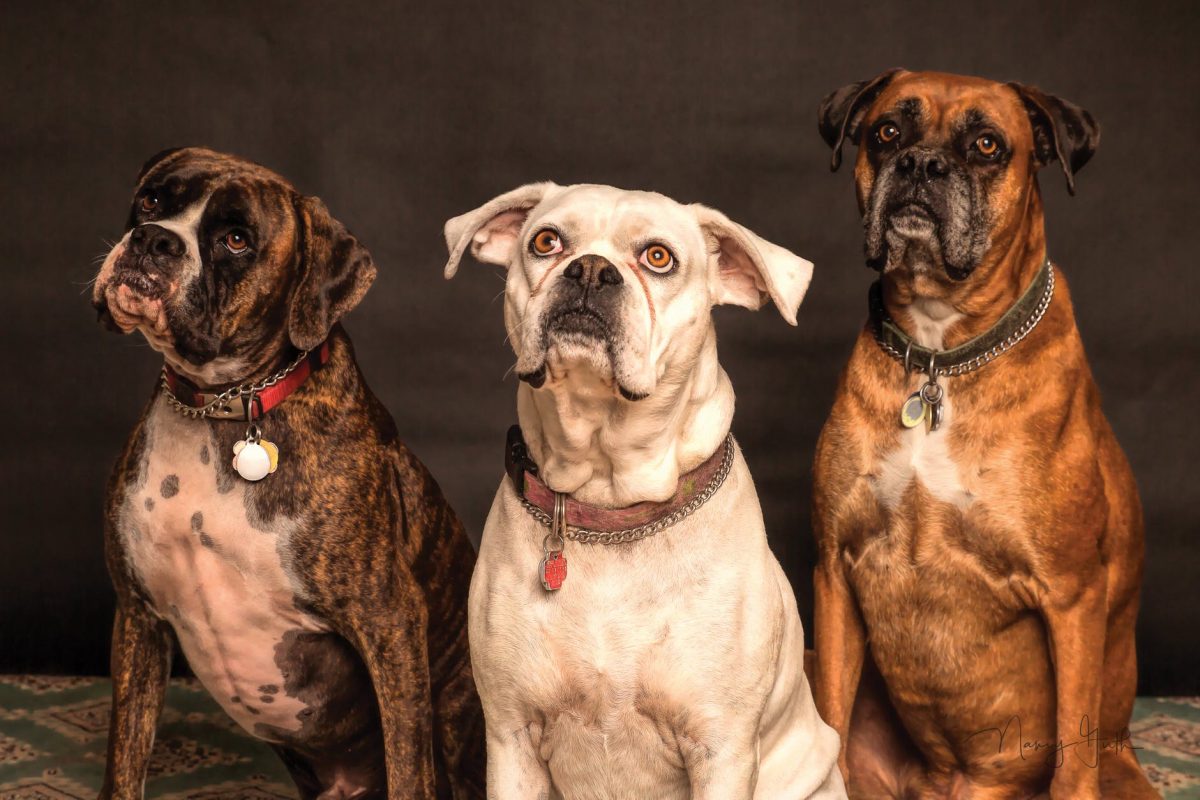 Thanks to the American Humane Society we know that roughly 60% of renters in the United States own pets and many of those pet owners also own dogs.

Choosing to allow pets is a personal decision that each owner has to make on their own but the reality is that when it comes to dogs, some dogs should be banned from a rental property because there are some dogs that are more aggressive than others. 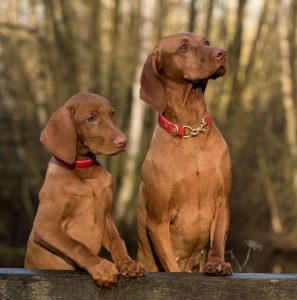 Which Dogs Should Be Banned?

Pitt Bulls – Every year we see on the news that more people are being attacked by Pitt Bulls, especially in Southern California, because they are a very popular breed of dog.

Yes, not all Pitt Bulls are bad, but the reality is that this breed of dog can naturally be aggressive if it’s not trained properly, that’s why Pitt Bulls should be banned because not every owner is qualified to handle them.

The Pit Bull is still responsible for the most fatal attacks in the U.S. by far, killing 284 people over that 13-year period – 66 percent of total fatalities. That’s despite the breed accounting for just 6.5% of the total U.S. dog population. The Rottweiler came second with 45 fatal attacks recorded while the German Shepherd was third with 20.

Rottweilers – Even though this dog breed makes up just 7 percent of the dog population, Rottweilers should be banned as well because they can also become aggressive fast and you don’t want to face a lawsuit for allowing one of your tenants to have a Rottweiler in their rental property. 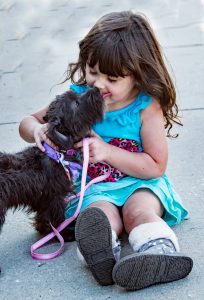 Should All Dogs Be Banned?

Thankfully, there is a diverse blend of smaller dogs that are very gentle and make excellent companions, especially in smaller homes.

Before allowing a small dog breed to live in your rental property you should first require proof that the dog has been trained and have renter’s insurance that specifically covers dog bites just so your tenant has insurance protection should a dog bite occur. 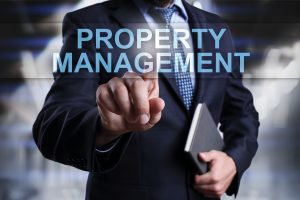 To learn more about the property management services that we can offer you contact us today by calling (866) 545-5303 or click here to connect with us online.