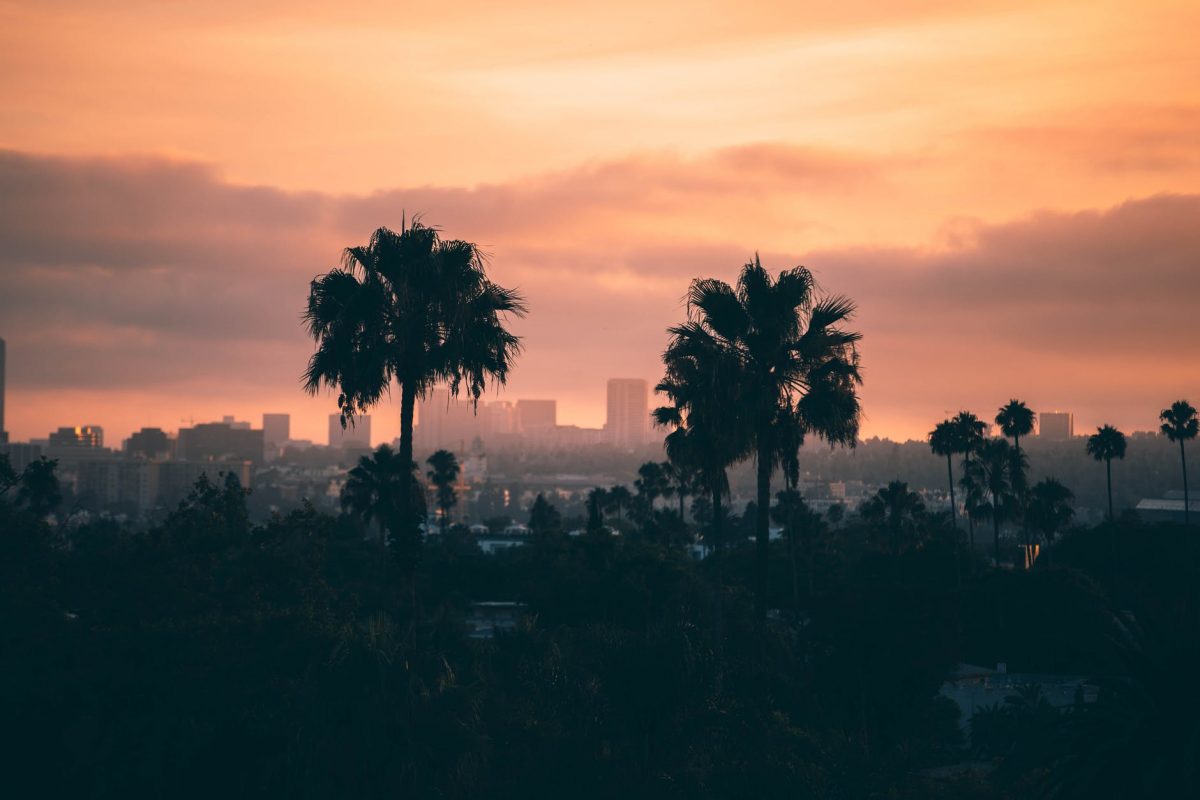 If you follow the Californian rental market, you know that there’s been plenty of activity this year on the rent control front thanks to the passage of AB 1482. This rent control measure became law in January, but that hasn’t stopped lawmakers from creating more rent control legislation including the Rental Affordability Act and AB 828.

Sadly, one would think that landlords in California have been through enough with everything that’s been done to impose rent control in this state. If AB 828 is approved, this would mean that the average landlord would be faced with dire economic consequences as any of their tenants could petition the courts to have their rents cut by 25% for one year.

Right now, AB 828 is still moving forward through the Senate; it’s currently in the Rules Committee and this can mean that bill possibly gets postponed for several weeks while it’s debated.

Even though AB 828 continues to move forward, the California Apartment Association, and other groups that support landlords in California, have voiced their opposition of this bill and have been flooding lawmakers email and voicemail inboxes with messages opposing it.

There’s no denying that if this bill is approved it could bring a wide variety of catastrophic consequences for landlords in the state because landlords would have to absorb the economic losses and this would affect their businesses.

To voice your opposition to this bill, we encourage you to contact our lawmakers today and let them know that passing AB 828 would only further hurt the struggling rental market and make it more difficult for landlords and tenants alike.

To learn more about the property management services that we can offer you, contact us today by clicking here.