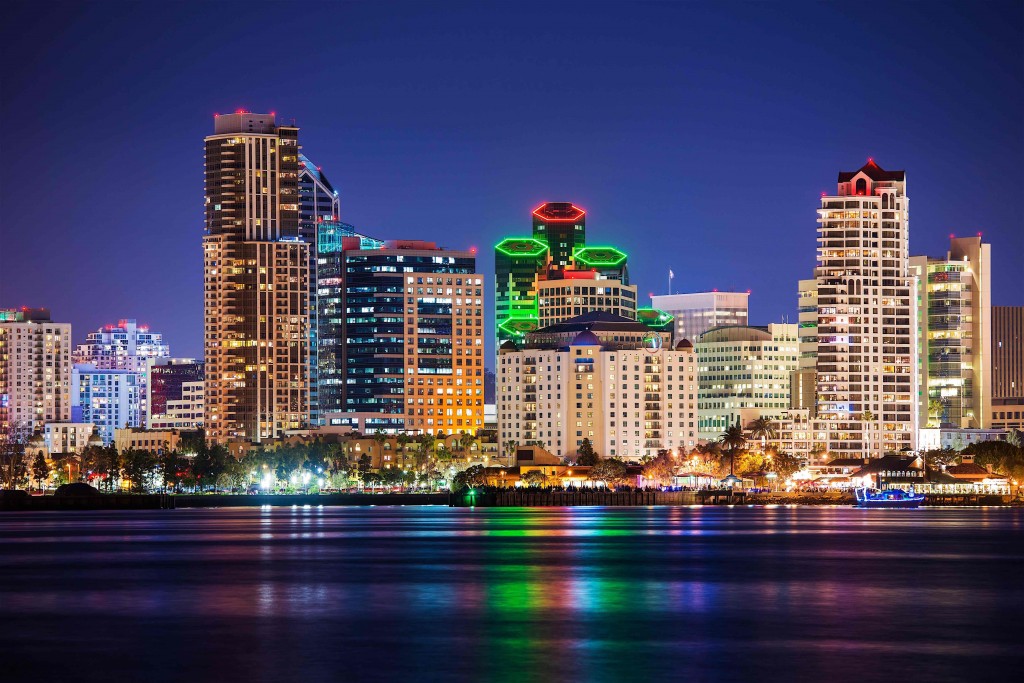 Landlords in California got some good news this week when Doug Michie, a lawyer based in Ventura CA, revealed that he filed a complaint on May 8th in the Third District Court of California against Governor Newsom’s eviction order which bans evictions of tenants from being evicted during the Coronavirus pandemic.

In his complaint, Michie quotes the U.S. Constitution as being the basis for why the eviction moratorium cannot be allowed to legally be extended.

“No State shall … pass any … law impairing the Obligation of Contracts” (Article 1, Section10, US Constitution) …” Nor shall private property be taken for public use, without just compensation” and…Violations of Substantive Due Process (5th Amendment US Constitution).

Unless Governor Newsom, or lawmakers in California, try further legal maneuvering, the State-wide eviction moratorium is not allowed to be extended past the July 28th deadline. This means that landlords after July 28th, (unless there is an eviction moratorium in the city where their properties are located), can legally start the eviction process against a tenant who has been living in their rental property since the moratorium began without paying any rent.

Although Doug Michie filed the complaint on behalf of his wife, a landlord in the Bay Area who owns several rental properties, it will ultimately help landlords across California who are concerned about not earning income from their rental properties since March.

What’s even better about the complaint is that it also effectively stops the governor from extending the eviction moratorium an additional 90 days following the July 28th deadline.

Even though many tenants in California have been working hard to pay their landlords some money during the coronavirus crisis, there are scores of tenants across the state that have taken advantage of the eviction moratorium and have not paid their landlords any money at all.

Even though most media outlets positively cover the efforts to stop rent collection across the state of California, the reality is that since March 2020, more than $1 billion dollars has been lost since rent has not been collected.

Yes, there is language in place which says that tenants must pay back the rent that they owe their landlords but the reality is that with the current shape of the economy in California, and the highest unemployment rate in decades, it’s unlikely that landlords in here will ever be able to collect any of the money that’s owed them once things start getting back to normal.

Another thing that’s not mentioned in the media is that most “mom and pop” landlords rely upon income from their rental properties to fund their retirements. If those landlords have not been collecting any rent since March, they’ve had to fight to survive financially just like everybody else even though the media thinks that landlords can essentially “take it one the chin” and survive several more months without collecting rent.

Hope is on the horizon for landlords in California and with the complaint filed by Doug Michie, along with possible class-action lawsuits filed against the state, for recovery of compensable losses, it’s likely landlords can now start getting back on track financially.

To learn more about what’s happening in the California rental market, or to speak with us about our property management services, contact us today by calling (866) 545-5303 or click here to connect with online.