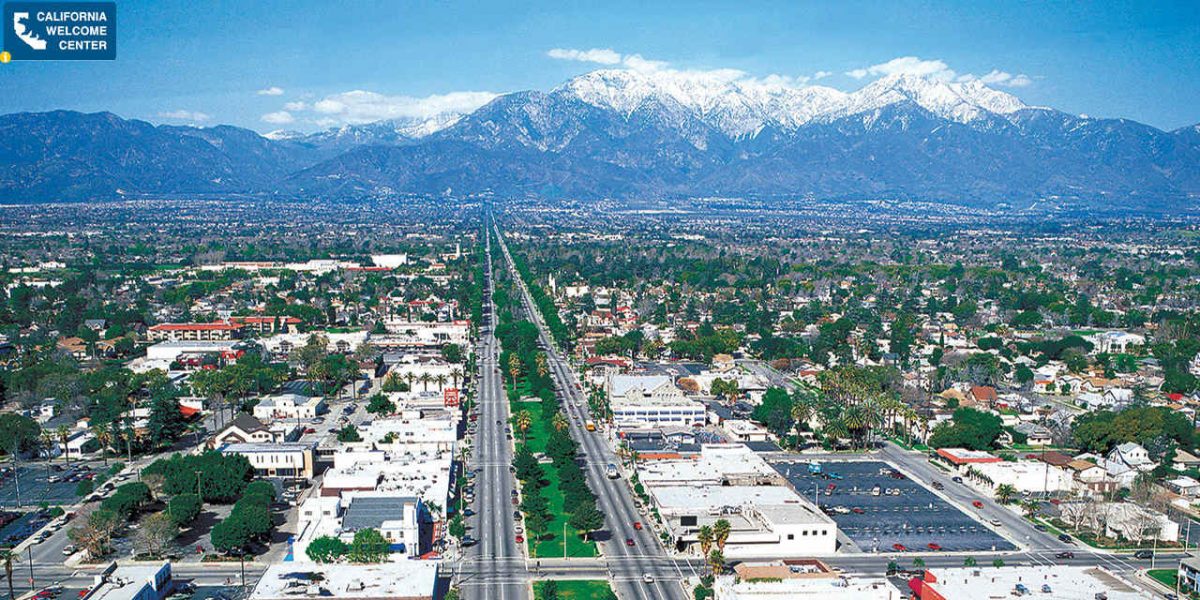 There’s no doubt that California landlords have had a rough year in 2020 which started on January 1st when AB 1482, California’s “defacto” rent control bill was passed.

Following AB 1482, came Coronavirus, the deadly virus that’s impacted the entire world and has taken the lives of hundreds of thousands of people worldwide and shut down the California economy.

Sadly, COVID-19 has also been responsible for unprecedented unemployment in California and millions of renters across the state being unable to pay their rents.

With everything that’s happening due to the virus, you’d think that landlords have enough to deal with but, landlords have another issue on the horizon in the form of a new bill that’s been proposed, AB 828.

Proposed by Assemblyman Phil Ting, of San Francisco, if approved, AB 828 would force landlords in the State of California to reduce rents by 25%.

This bill has left every landlord in the state of California scratching their heads because of the obvious fact that AB 1482 already puts robust rent control measures in place so why do we need more legislation that’s only going to adversely impact landlords even more?

If it’s passed, AB 828 would force landlords to reduce rents by 25%, even if a tenant can’t show that they’ve had a financial hardship due to Coronavirus. This bill would also allow the courts to set rents and change agreements that are already in place.

What’s even worse is that under AB 828, nuisance tenants would also be protected by this bill and landlords would not have the ability to do things that they’ve done in the past like file unlawful detainer complaints.

Thankfully, as long as California is part of the United States, every person who lives in the state has the right to reach out to their elected representatives and have their voice heard.

To stop AB 828, landlords across the state are encouraged to reach out to their elected representatives as soon as possible and do their parts to stop this legislation from being passed.

To learn more about AB 828, or to speak with us about our property management services, contact us today at (866) 545-5303 or click here to connect with us online.