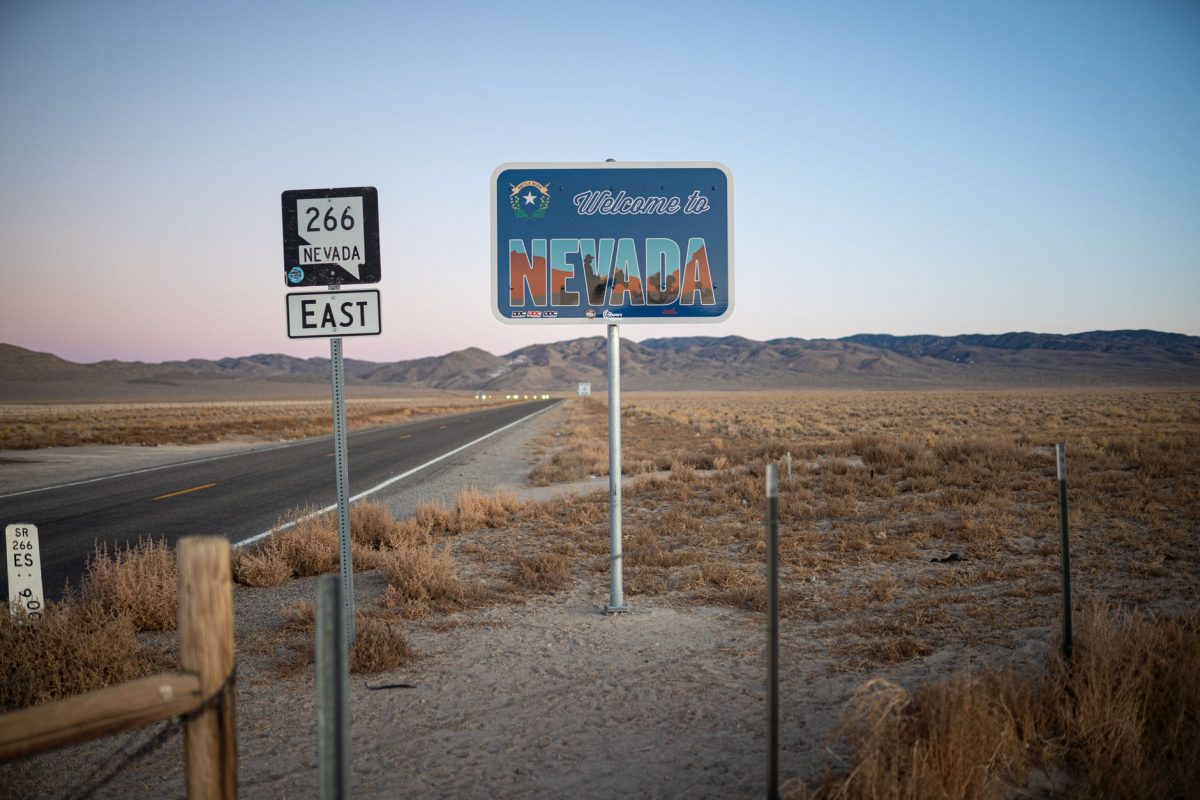 There’s no doubt that rent control is coming to California in 2020 since our state politicians and Governor Newsom have been pushing hard for it, but what about Nevada?

Rent control could soon be on the horizon, especially if politicians like Bernie Sanders have anything to say about it because recent statistics have shown that in September alone, rents were up by more than 2% in most metros across Nevada, including Las Vegas.

Is Nevada Starting to Feel the Pain of Rent Increases?

While the median rent in Las Vegas is still well below that of the nation’s median at $1,365, the more than 5 percent increase year-over-year had equaled almost a $70 increase from the same time last year when median rent was $1,297.

The only primary rental market was rising faster than the valley in Phoenix, which saw a 6.4 percent increase year-over-year.

Although the State of Nevada doesn’t currently have a rent control law in place, it’s likely we could see rent control in the coming year especially if a Democrat is elected President. Most Democrat candidates for President support rent control.

At a recent event in Las Vegas, Bernie Sanders stated his support for statewide rent control

“I don’t have to tell anyone here today that we have an affordable housing crisis in Nevada, Vermont and all over this country that must be addressed,” Sanders told about 100 people at Plumbers, Pipe fitters and Service Technicians Local 525. “This is a national emergency.” – Bernie Sanders

Want to protect your investment in 2020 and ensure that it’s renting for top dollar? Contact GoldenWest Management today by calling us at (866) 545-5303 or click here to connect with us online.