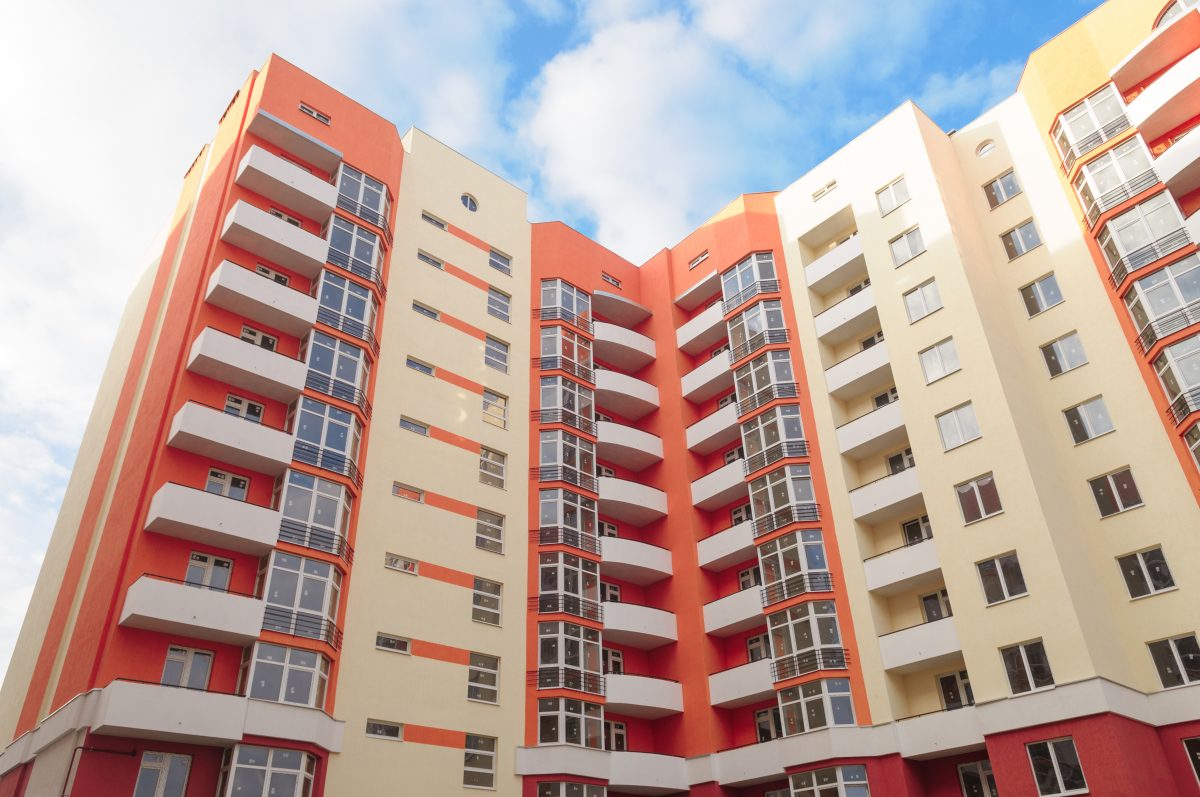 It’s understandable why so many smaller apartment buildings were built 30 to 50 years ago because times were different back then, zoning laws were simpler, and there was less of a demand for housing in the United States.

Fast forward to the 21st century and we have more of a demand for housing than ever before but also highly complicated zoning laws which make it difficult to impossible for smaller apartment buildings to be constructed. 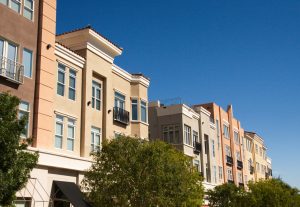 Where Are Today’s Apartment Buildings Being Constructed?

In today’s world it’s not uncommon to find more large apartment buildings (50 units or more) being constructed downtown or in urban centers, because these buildings are closer to jobs, mass transit, multiple entertainment options, and they have the amenities that renters want.

Thanks to recent data from Bloomberg.com we know that in 2017 a total of 358,000 multifamily units were constructed and 187,000 of those units were buildings that had between two and nine units.

As we mentioned above, zoning laws have also played a huge part in the number of smaller multifamily units that have been constructed in recent years, especially in space-constrained cities like San Diego and Los Angeles.

Due to zoning laws and the opposition to construction in some metro areas, it’s not uncommon to see more high-rise construction or apartment buildings with 50 or more units being constructed in downtown areas like Downtown San Diego.

Most people see downtown areas as the “urban core” compared to suburban areas where homeowners frequently object to largescale projects and developers have to contend with higher land costs, zoning costs, rules, and opposition when compared to building downtown.

Will there be fewer large apartment buildings constructed in the future? The reality is that it’s unlikely that we will see migration patterns change anytime soon, especially in California, a state where people continue to migrate to in search of high paying jobs in a time of economic uncertainty.

Do you own rental properties and need property management? Or maybe you’re tired of managing your rentals yourself and are ready for a change? Contact Golden West Management by calling us at (866) 545-5303 or click here.